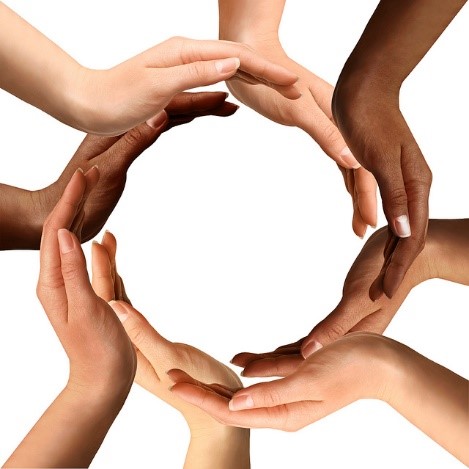 Today I watched a video entitled “A Kids Play About Racism” (link below) it was a very eye opening skit about racism through the eyes of a biracial teenage boy and his responses to what’s going on around him. He talked about the interactions he had with those around him and how those encounters made him feel.

Over the last couple of years there has been a gradual rise in police brutality and misconduct we see it in the media all the time. We have Tamir Rice, Trayvon Martin, Sandra Bland, Filando Castille, Breanna Taylor, along with the recent George Floyd, to name a few, however the list goes on. Videos are shared showing people of color being mistreated and handled ridiculously because of their race. While looking on the outside you can see the difference in the responses between a person of color and a person considered to be “white”. Most people believe that when they record these events that it will stop these things from happening but the recordings seem to mean nothing only a motion picture of sheer disdain for human life full of apathy toward the individual.

This creates a response of outrage from the public that sees it and increases fear and a host of other emotions inside those who believe that they could possibly be next. Similar to the responses of the teenage boy in “A Kids Play About Racism”. Not only is there the threat of a potential experience but the sentiments and thoughts of those who witness these things or view the videos and have various reactions to them.

With the variety of perspectives out there sometimes I find myself overwhelmed by their responses because I’m in disbelief sometimes in the way that some people think about other people who are different than them. It’s disheartening to see their callous nature and inability to sympathize with others almost like a blinder has been placed over their eyes and minds where they only see their own feelings and not another person’s experience.

This is not the change your mind about how you feel but to share my thoughts and views on racism. I feel that there will be more to come just like this as we deal with both a pandemic and racism.

A Kids Play About Racism: http://www.akidsplayabout.org  Streaming today and tomorrow

I love writing and believe that it's therapeutic to me particularly poetry because I can really play with different techniques. I also love to share inspirational writings including food for thought and just odd ideas in my head but mainly poetry. View more posts